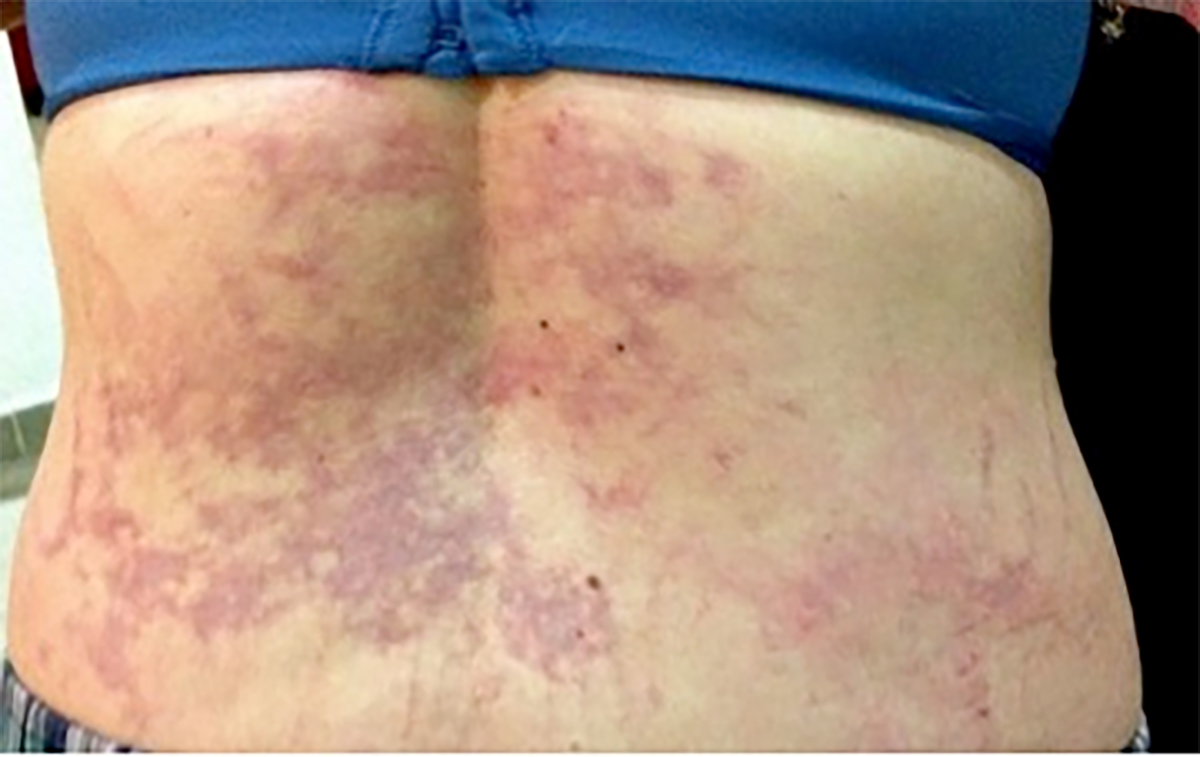 DAN, as the leader in diving health and safety, shares some facts about skin bends. A post-dive change in the colour or texture of your skin, such as a rash or marbled appearance, may be decompression-related; they are more common than you might think and are often mistaken for another cause, such as contact with marine life or an allergic reaction. DAN’s facts will help you recognise what to look for should you experience a change in your skin post-diving.

A post-dive itch or change in the colour or texture of your skin, such as a rash or a marbled appearance, may be decompression-related.

Skin manifestations of decompression sickness (DCS), also known as cutaneous DCS, are more common than you might think. Divers often mistake cutaneous DCS for a rash due to another cause, such as contact with marine life or an allergic reaction, or they may just ignore such symptoms. Although cutaneous DCS is usually a mild and self-limiting disease, disregarding it can sometimes lead to more severe manifestations of decompression sickness.

The mildest form of cutaneous DCS is a rash, most commonly on the torso—the chest, belly, back, shoulders, arms or buttocks. Such rashes may look like a sunburn and are usually itchy; some people say it feels as if tiny insects are crawling on their skin. Divers frequently overlook a DCS-related rash, attributing it to other factors or assuming it is nothing serious. Such rashes usually go away in a matter of hours.

A condition called cutis marmorata, characterised by a marbled pattern on the skin, is a more severe form of cutaneous DCS. Such lesions typically appear on the same parts of the body as milder DCS rashes but are usually bright red, purplish or even bluish, with an uneven pattern. The colouration may appear in patches or, in severe cases, may begin on the chest and spread downwards. Cutis marmorata may be extremely itchy, and affected areas sometimes feel tender to the touch. Often, however, divers with cutis marmorata don’t feel anything and become aware of the change in their skin only when they see it.

Lymphatic DCS affects your lymph system, a network of fluid-filled vessels that works in concert with your circulatory and immune systems. Its primary symptom is a swelling of the skin, most often on the chest or arms. Swollen areas will have a pitted appearance, like the skin of an orange, and may be painful. If a swollen area is pressed lightly with the tip of a finger, the resulting indentation will remain for a few moments. If you’re affected by lymphatic DCS, you will usually be aware something is wrong. 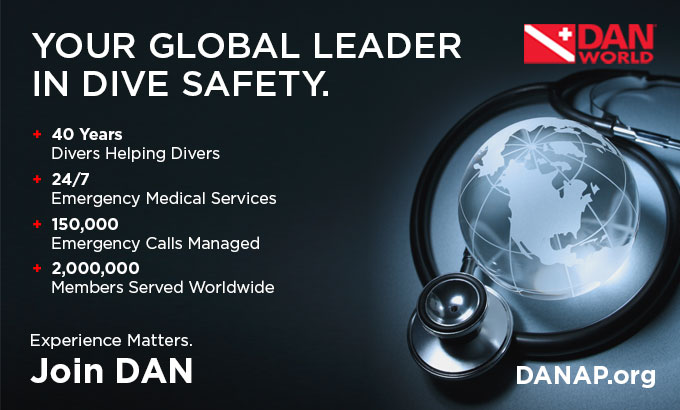